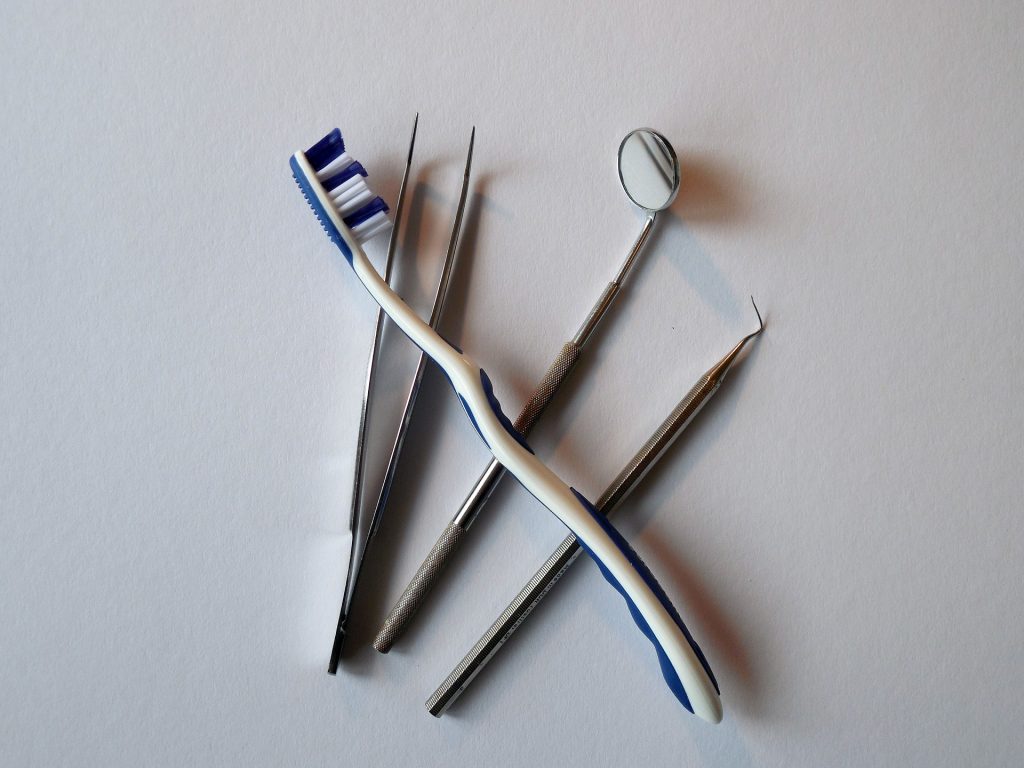 Tooth brushing, one of the primary methods for oral hygiene maintenance, has been lately gaining popularity due to rising dental awareness. Improper oral hygiene maintenance can cause tooth decay and tooth loss. Artificial substitutes such as fake teeth or implants can then be used, however the masticatory efficiency of natural teeth is the highest which cannot be attained by the artificial teeth. To avoid the use of  artificial teeth, natural teeth should be taken care of by brushing them regularly. Tooth brushing should be done twice a day, daily using a soft bristle tooth brush. Some other methods for maintaining oral hygiene include dental flossing and the use of mouthwash.

One of the most frequently asked question about tooth brushing is :-

Should you brush your teeth before or after breakfast ?

b) Mostly an individual spends around six – seven hours sleeping with absolutely no oral activity. This allows a favorable environment for bacterial growth. Hence at night there are high chances of bad odor due to maximum accumulation of bacteria around the teeth

So generally, the best suggested time for brushing teeth should be before having breakfast

However, if there is a preference for brushing teeth after breakfast, then it should be done 45 to 60 minutes post breakfast to reduce the acidic attack on the teeth and also to allow time for re-mineralization of the teeth

1) Brushing Before or after breakfast ? – Solon Orthodontics

2) Should you brush before or after breakfast ? – Quip